To share your memory on the wall of Bill Cook, sign in using one of the following options:

Born in Cleveland County, on April 16, 1950, he was a son of the late Julius Clemmie Cook and Susan Dale Cook. He was retired from PPG Industries after thirty-nine years of service and was a member of Pisgah Baptist Church. He served his country in the Army during the Vietnam War reaching the rank of Sergeant.

In addition to his parents, he was preceded in death by three brothers, Javan Cook, J.C. Cook and Tonnie Alvin Cook and one sister, Bertha Swink.

A graveside service will be held on Friday, March 5, 2021 at 3:00 pm at Pisgah Baptist Church Cemetery with the pastor James Wedgeworth and Mr. Charlie Chapman his "brother by choice" officiating.

In lieu of flowers memorials may be made to Pisgah Baptist Church Cemetery Fund, PO Box 388, Casar, NC 28020 and to Vietnam Veterans of America at www.vva.org.

To send flowers to the family or plant a tree in memory of Bill Cook, please visit our Heartfelt Sympathies Store.

Receive notifications about information and event scheduling for Bill Cook

We encourage you to share your most beloved memories of Bill Cook here, so that the family and other loved ones can always see it. You can upload cherished photographs, or share your favorite stories, and can even comment on those shared by others.

Posted Mar 06, 2021 at 07:42pm
Dear bill you have made this wonderful wonderful life for me a lot of love this beautiful smile and amen amen love 💗 Love Abigail and Cooper 🥺🥺🇺🇸🐠👨‍👩‍👧‍👦🧍🏼‍♂️

Posted Mar 05, 2021 at 09:13am
Thinking of you in these difficult times. Our thoughts and prayers are with you and your family.

Posted Mar 04, 2021 at 07:26pm
Uncle Bill, you were one of a kind & your going to be missed. The experiences and lessons Simon learned from you are worth more than words can express.
Comment Share
Share via: 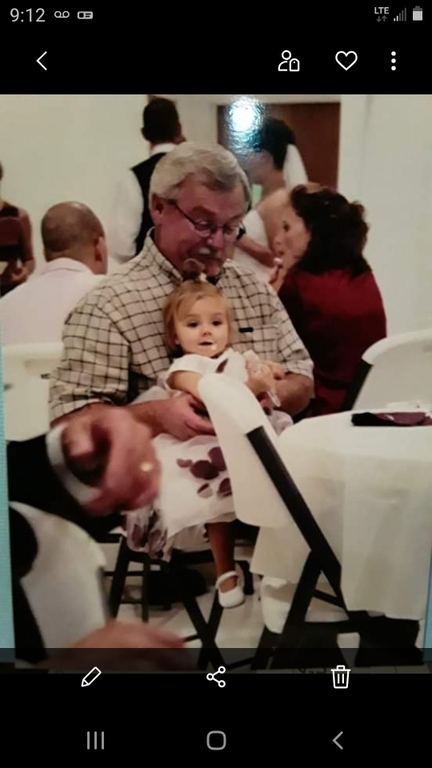 Posted Mar 02, 2021 at 05:26am
Too the greatest brother I could ever have and a man of true heart and love for family. Bill in will always miss you and keep me a seat in heaven . Love you Darrel and Cathy
Comment Share
Share via:
N

To a brother who was like a second father to me. Also one who gave me advice on a lot of things in life. Will miss the heart to heart talks we had. Bill you will be greatly missed by my family and me I loved you save all of us a place in heaven. Love you always, Harrel &Mary 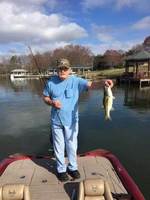