Obituary for Coleen Self Boston 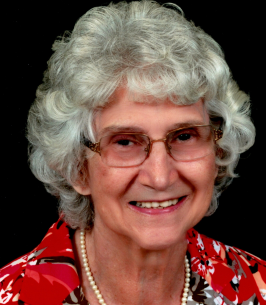 Born in Lincoln County, she was a daughter of the late Ernest Lee Self and Laura Minnie Brittain Self. She was retired from Lazy Boy Furniture as a seamstress and was a member of David's Chapel United Methodist Church and the UMW.

In addition to her parents, she was preceded in death by her husband, Charlie "Bob" Boston; two brothers, Michael Self and Gene Self and one granddaughter, Emily Boston.

The family will receive friends on Wednesday, May 4, 2022 at Stamey-Tysinger Funeral Home from 2:00PM until 2:45PM.

The funeral service will be held on Wednesday at 3:00PM at Stamey-Tysinger Funeral Home Chapel with the Rev. Johnny Norton and Pastor Forrestene Sain officiating.

The burial will follow the service in the David's Chapel United Methodist Church Cemetery.