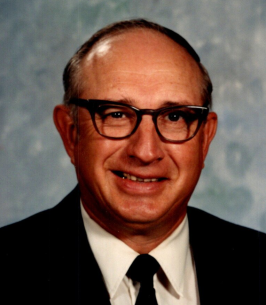 Born in Cleveland County, NC on March 14, 1933, he was the son of the late Coleman E. Elliott and Fuschia C. Elliott. He was retired from Burns High School as an agriculture teacher and was a member of Pisgah Baptist Church. Mr. Elliott served in the US Army during the Korean Conflict.

In addition to his parents, he was preceded in death by his wife, Jewel Parker Elliott; son-in-law, William "Bill" Moore and sister, Dorothy Elliott Sink.

A private graveside service will be held on Saturday, February 12, 2022 at Pisgah Baptist Church Cemetery with the Rev. James Wedgeworth and Rev. Keith Fulbright officiating.