Obituary for Gene Leon Self 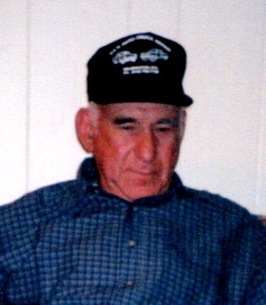 Gene Leon Self, 85, of Lawndale, passed away on Saturday, February 5, 2022, at Atrium Health - Lincoln, Lincolnton.

Born in Lincoln County, on June 23, 1936, he was a son of the late Ernest Lee Self and Laura Minnie Brittain Self. He was a retired carpenter and member of David's Chapel United Methodist Church.

In addition to his parents, he is preceded in death by a son Ronald Self and a brother Mike Self.

A private service will be held at David's Chapel United Methodist Church.