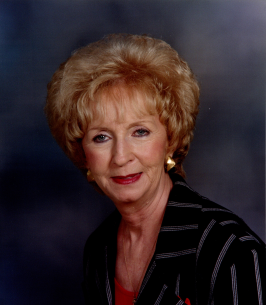 Born in Cleveland County, on July 18, 1942, she was a daughter of the late Rev. William Lawrence Blanton and Vangie Crotts Blanton. She was the former co-owner and operator of Turner Supermarket in Casar. She was very active in the Casar Community by helping with Christmas parades, Hee Haw Shows, and singing in the community choir. Hazel received the citizen of the year in Casar in 1999 for her work.

In addition to her parents she is preceded in death by a son Barry Turner and three brothers, Jerry, Bob, and Jack Blanton.

The funeral service will be held on Saturday, at 2:00 pm in the Stamey-Tysinger Funeral Home Chapel with the Rev. Wayne Blanton officiating.

The burial will follow the service in the Mountain Rest Cemetery, Kings Mountain.