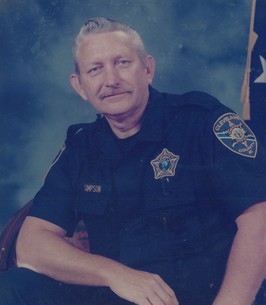 Born in Cleveland County on February 21, 1947, he was the son of the late Carl Henderson Simpson and Viona Ruth Moore Simpson. He was a retired corporal from the Cleveland County Detention Center.

The funeral service will be held on Monday at 11:00AM at Stamey-Tysinger Funeral Home Chapel with the Rev. Marcus McGill and Mr. Shane Hemitt officiating.

The entombment will follow the service in the Rose Hill Memorial Park Mausoleum.