Obituary for Merle Self Rhoney 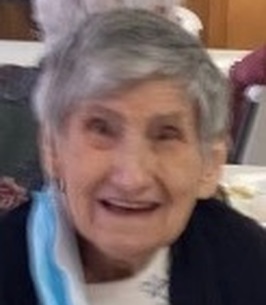 Born in Lincoln County, she was the daughter of Ernest Lee Self and Laura Minnie Brittain Self. She was a member of David's Chapel United Methodist Church.

In addition to her parents, she was preceded in death by her husband, Arthur Rhoney; two brothers, Michael and Gene Self; one sister, Coleen Boston.

The funeral service will be held on Monday, August 1, 2022, at 11:00 am at David's Chapel United Methodist Church with the Revs. Johnny Norton and Forrestene Sain.